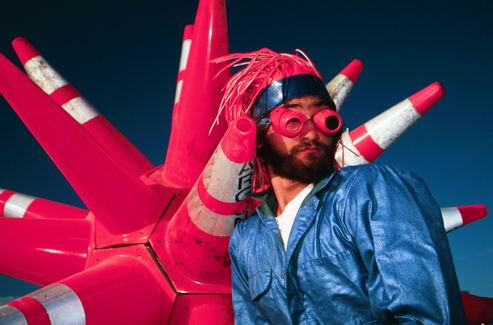 Murs is my pharmacist, cupboards full of clonopin
I'm a seratonin re-uptake inhibitor bronze US monument
See you in hell cashing in on that see you in hell thing
I decompose like Dorothy's-water-bucket-plus-witch-equals-melting

on the shutters of a video shop in Liverpool. It said You Fat Cunt Weve Got Youre Batman Video Ha Ha Ha. on the wall of the mens' restroom someone wrote "Save Russian Jews" and another person had come along and written "... and collect valuable prizes" underneath it. A good one for filthy toilets is this, in pencil, works best with a date for reasons that should be obvious:
Dave, goods stashed in usual place. Mike. 04/11
Not sure if this qualifies... written in shit on the back of a toilet door:
WHO FUCKING STOLE MY PEN?
On a toilet door at university
"Terry Waite, world hide and seek champion 1985, 1986, 1987"
25.8 the square root of the beast" on a library wall in stoke on trent, someone had written "BURT REYNOLDZ". it gave me great pleasure for over a year, before it was removed.